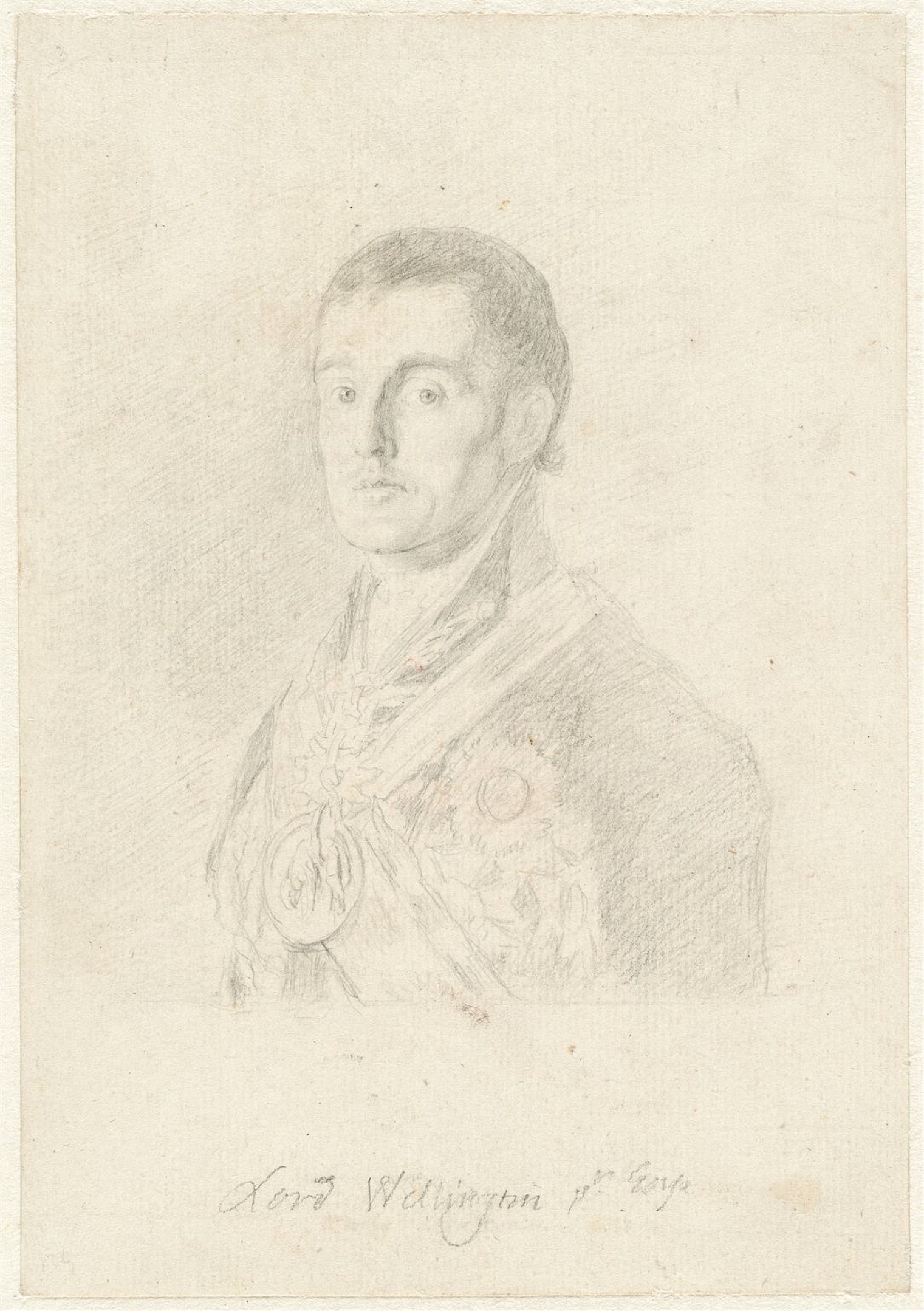 Details about this work

BPK photo order Questions and information by mail
We are committed to questioning the way we talk about and present art and our collection. Therefore, we welcome your suggestions and comments.